From the tracks Norfolk Southern lays down to the towns they reach, it’s all connected.

GreenTrees’ largest corporate investor, NS is helping to revitalize the region’s economy while improving its environmental health. The reforested land has produced more than 130,000 carbon credits for NS so far and eventually will generate 1.12 million tons of carbon-offset credits, equivalent to one-fifth of NS’ annual carbon emissions. 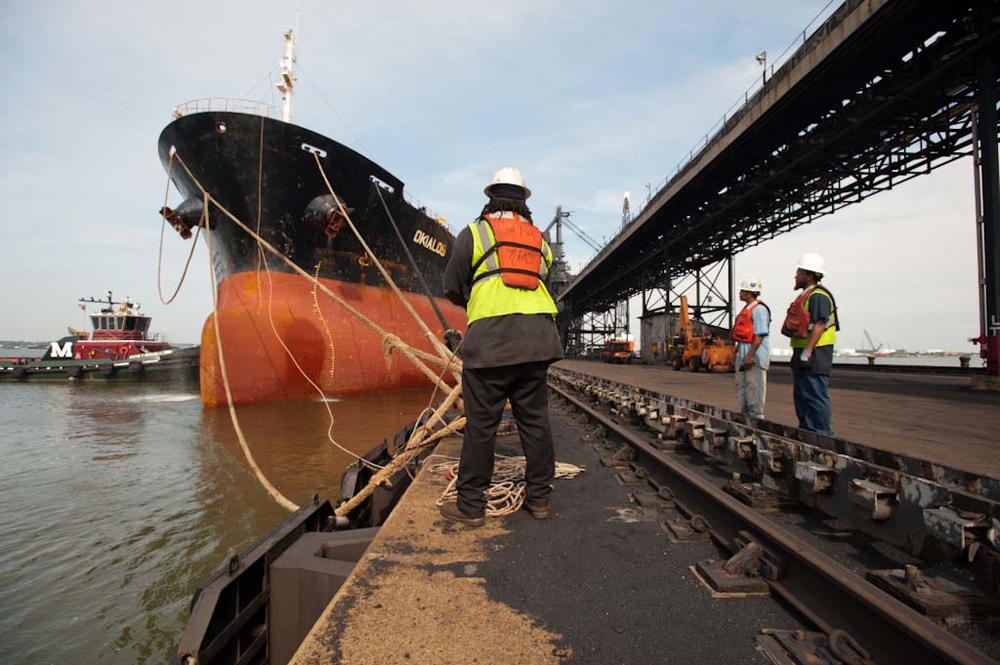 At Lamberts Point, Norfolk Southern has voluntarily adopted innovative practices to minimize the impacts of operations to the environment and adjacent neighborhoods. That includes taking substantial steps to reduce coal dust at the terminal. Air-quality studies show that the dust does not pose a threat to neighboring communities.

Norfolk Southern needs your ideas on how to keep things green. From the smallest tweaks in a daily task, to the biggest global thoughts, tell us how the Thoroughbred can make the right environmental footprints. Send your ideas to footprints@nscorp.com.